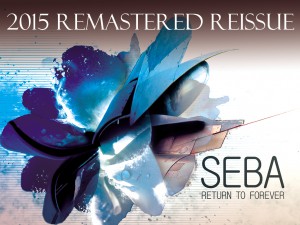 Seba’s first ever artist album “Return to forever” was released in 2008 on Combination records. This album was widely appreciated and included collaborations with vocalists Robert Manos and Krister Linder, as well as a remix by House/Techno profile Jesper Dahlback. Since Combination records closed down a few years ago, “Return to forever” became unavailable. Secret Operations is proud to announce that in 2015, this album will be reissued IN DIGITAL DOWNLOAD FOR AR ONLY, with remastered versions of the 10 tracks plus the 12″ version of “Blaze and fade out”.